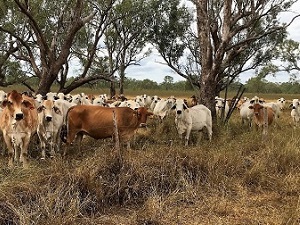 Richard and the weaners on lease country

For me, it is a huge privilege and honour to work closely with leading producers across Australia.  I recently visited Richard and Victoria Moffatt at “Muldoon”, north of Rockhampton in central Qld. The Moffatts completed ExecutiveLink™ in 2011 and have been inviting me out to work with them annually since graduating.

They run a breeding operation on approximately 7,000ha and lease an additional block for increased scale.

When they purchased “Muldoon” eight years ago there were very few fences and only enough waters to service about 40% of the property.  Since then they have put in 32km of poly pipe and a mixture of electric and permanent fences.

I asked them what this investment had returned for them.

Victoria responded “It has massively improved the health of the land and the carrying capacity. Management of the property is much easier now there is more opportunity to make decisions and take action in different markets and different circumstances.”

Richard feels that just by investing in water infrastructure they lifted carrying capacity by 60%.  “That, combined with our fence development and time control grazing has lifted our benchmark carrying capacity from 8-12 SDH/100mm and it now sits at 25-30 SDH/100mm.”  NB. If you work in DSE just multiply SDH/100mm by 6.9 to get DDH/100mm.

“Muldoon” would normally come out of the wet season with a rolling 12-month rainfall sitting at anything from 500-800mm.  The ‘average’ is 730mm, however, don’t forget average rainfall is like a unicorn!  This year, their rolling rainfall is only 230mm.  If we convert this into rough numbers, it means that in an ‘average’ 730mm year, “Muldoon” used to carry approx. 1,400LSU (using 10 SDH/100mm starting point).  Based on the improved carrying capacity of approx. 27.5 SDH/100mm (as a result of better waters, fencing and grazing management) they could carry 1,213LSU in a 230mm year.  So rainfall is down 68% from ‘average’ however they’ve taken control of their management so that they are only running 13% less cattle.  If they hadn’t invested in themselves (knowledge), their land (infrastructure) and taken action they would only be able to run approx. 441LSU this year if carrying capacity was still 10 SDH/100mm.  Hard to stay viable at 441LSU.

“I religiously calculate my SDH/100mm for all the country we manage and forecast what it could look like on potential future stock numbers and rainfall.  I got a bit slack at filling in the top part of the grazing chart last year and I really wish I had that information to refer to now as we make some big decisions.”

“This season, Victoria and I set decision points based on our rolling rainfall and SDH/100mm.  As it [rolling rainfall] continued to drop down to the trigger points, we took action to reduce our stocking rate.  We’d already decided what was going to happen if we reached our trigger point.   All culls and non-essential animals went last year as we could see the season was shaping up to be a tough one.  Then when it reached the next trigger we did an early wean, preg-tested and moved on anything that wasn’t PTIC.”

The Moffatts weaned and preg-tested in the first half of April this year. The average weaning period for their district is from the end of May through to the end of July.

I know many people would have been surprised they weaned so early (some may have even thought they were a little crazy).  I applaud them on what they did and what I saw whilst driving around this month.  What did I see?

Some of the cows at “Muldoon”

I saw professional managers managing the circumstances nature has dealt them.

They were being proactive to get the highest possible production at the lowest cost whilst planning to leave their land in a condition where it will respond to the smallest amount of rain next summer.

It really is great to see the RCS principles in action. 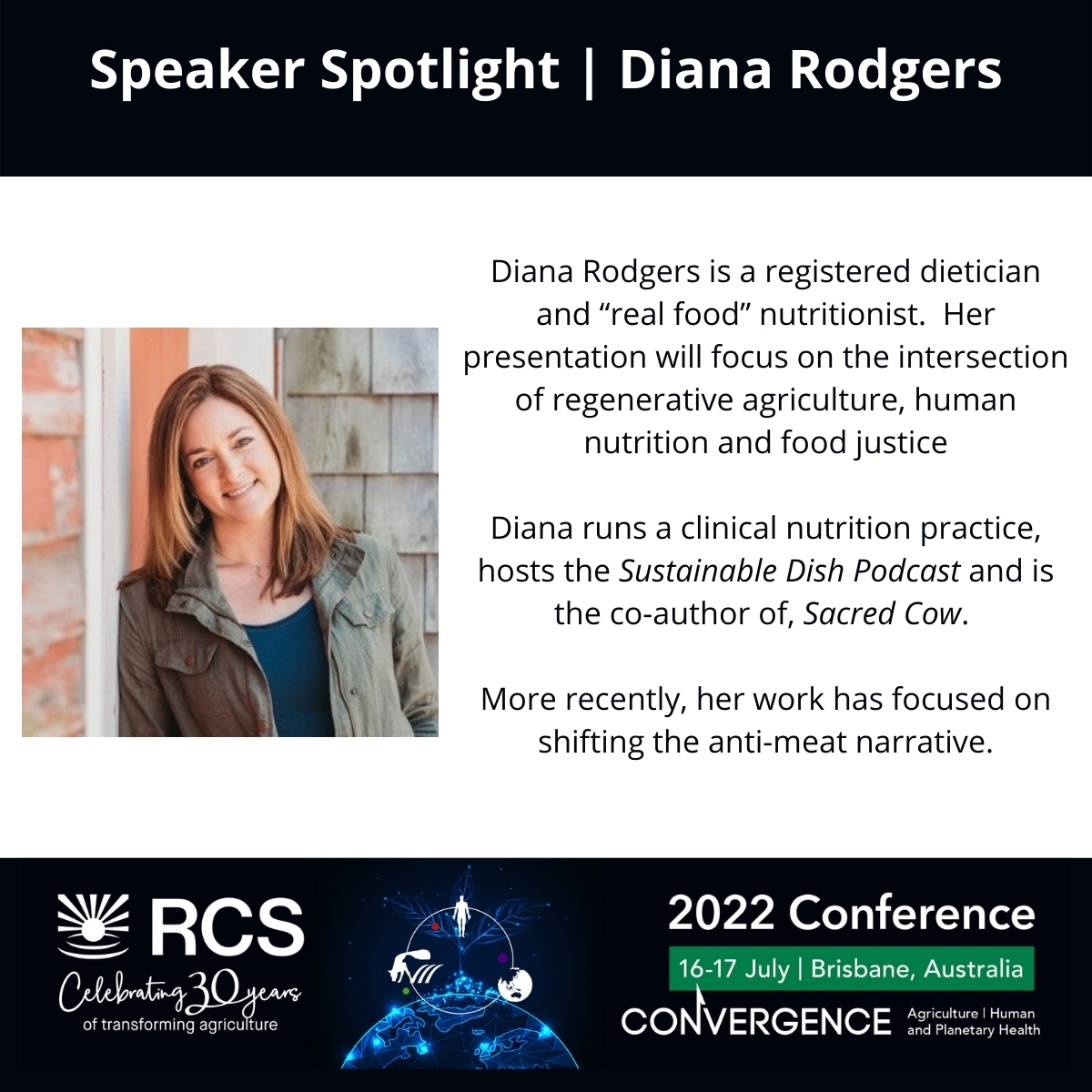 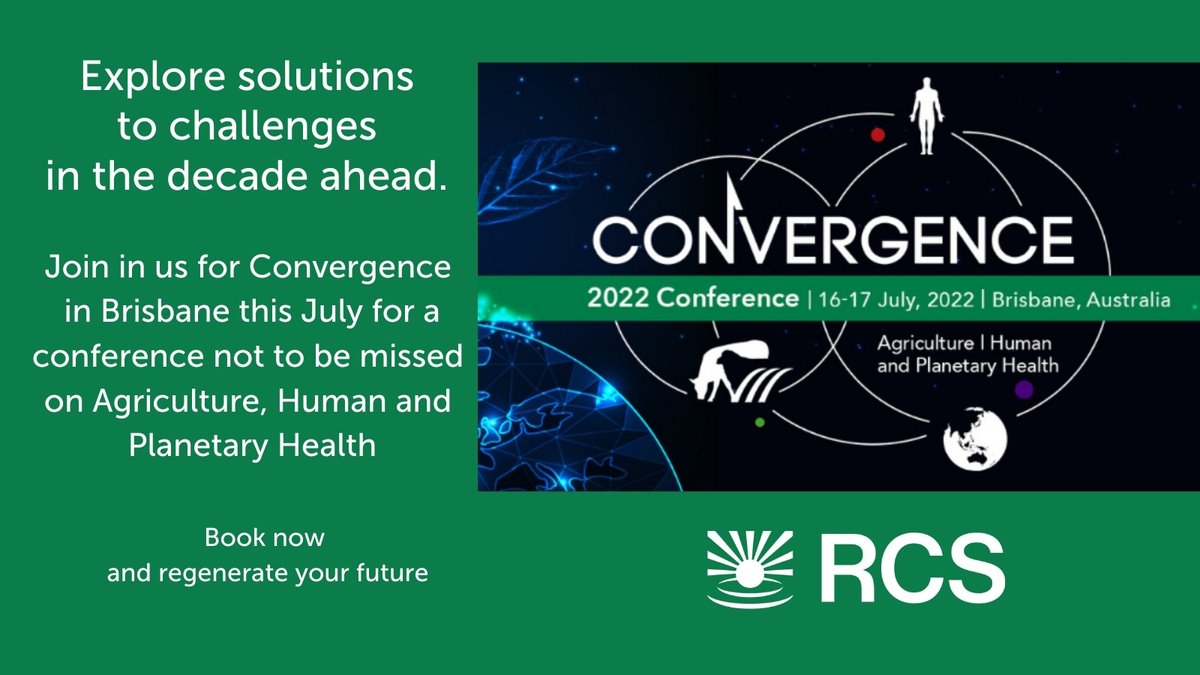 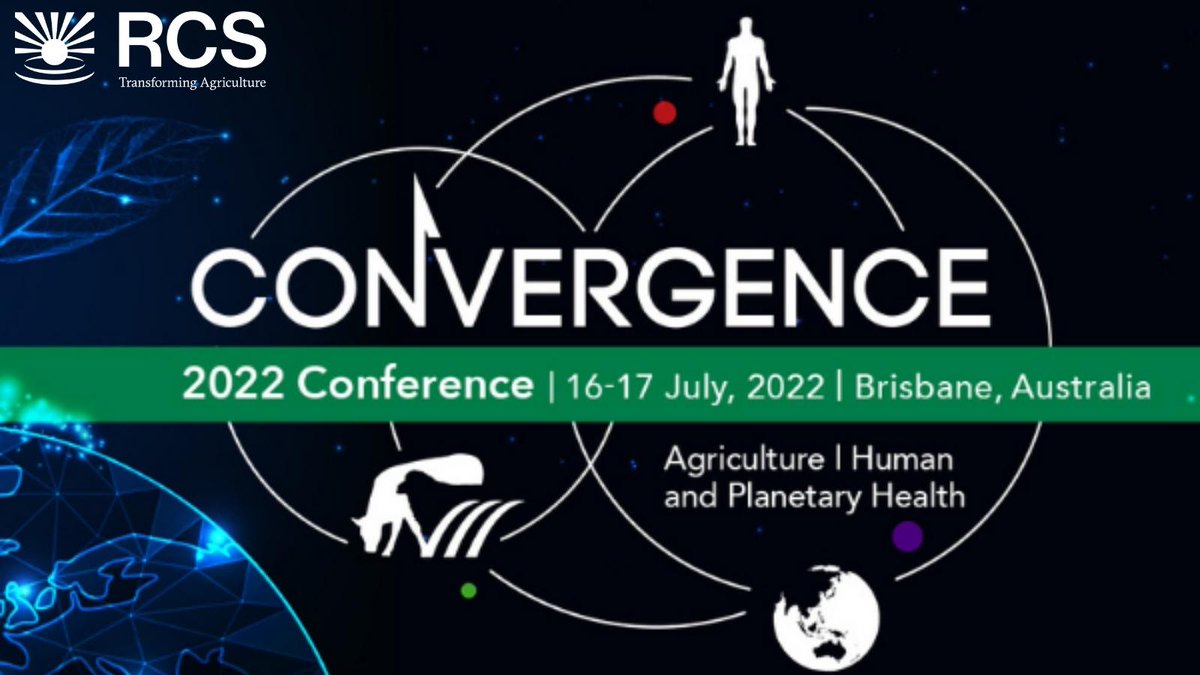 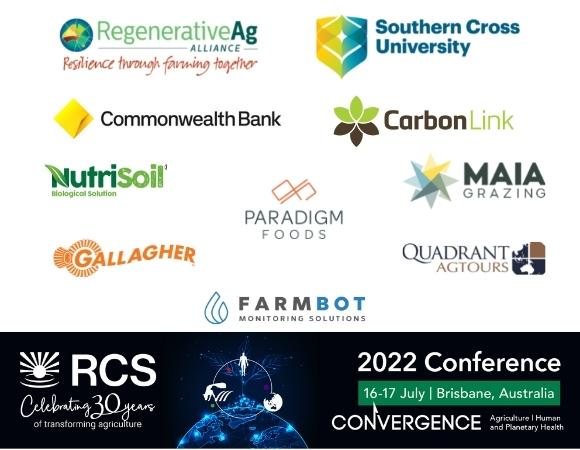 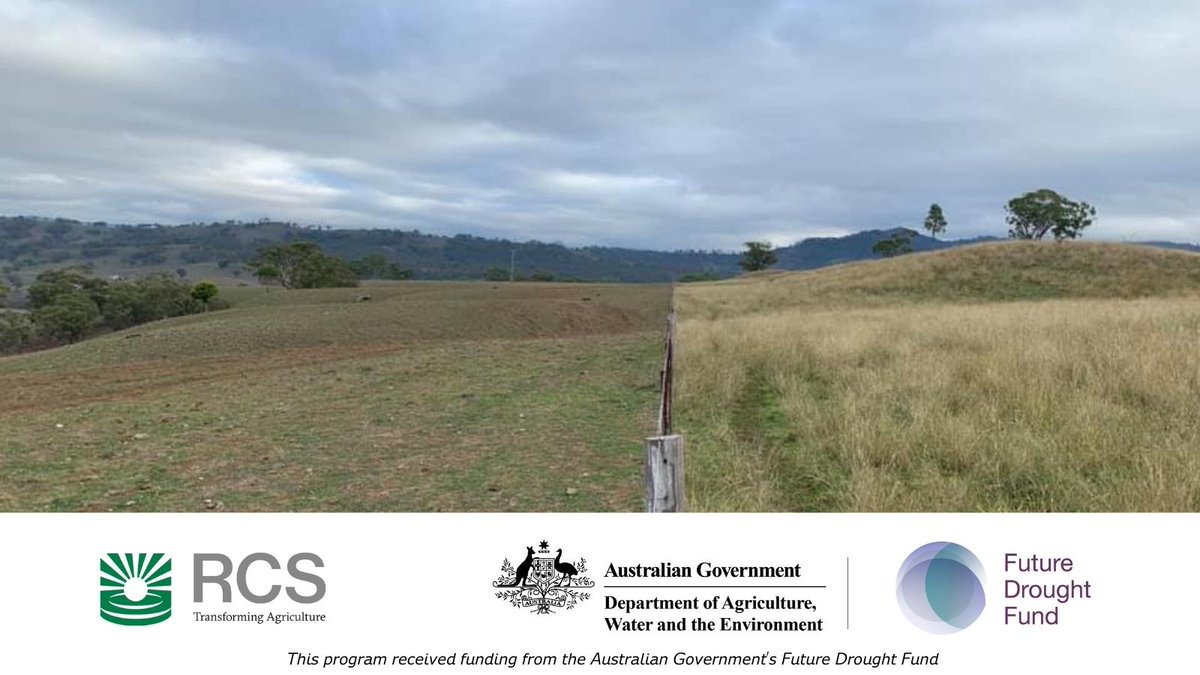