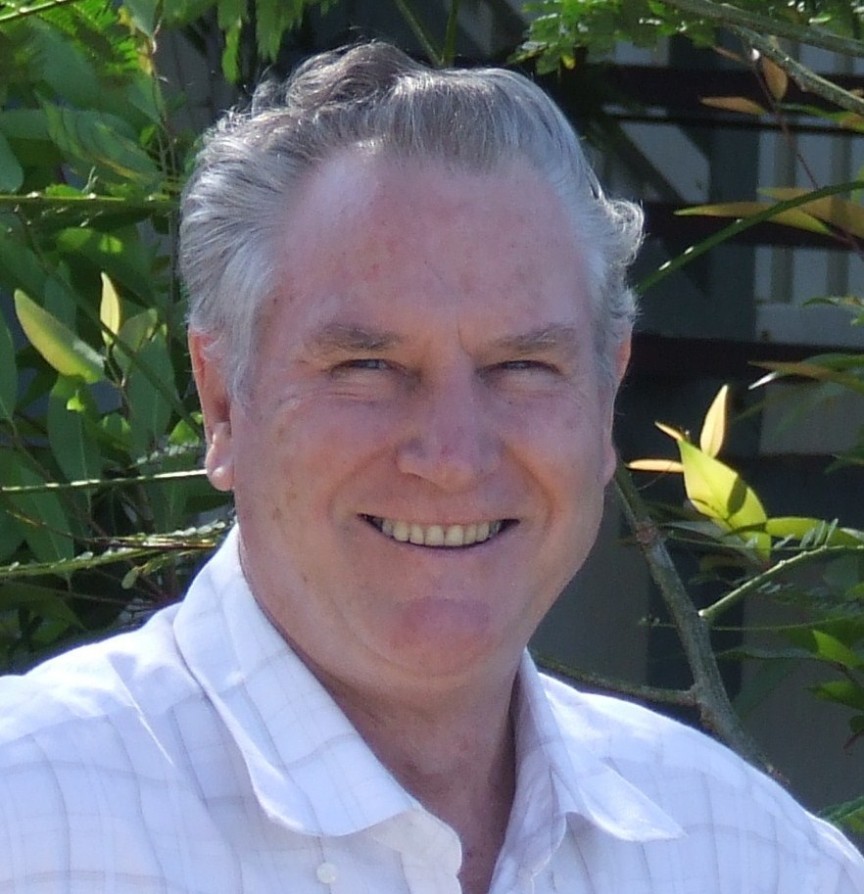 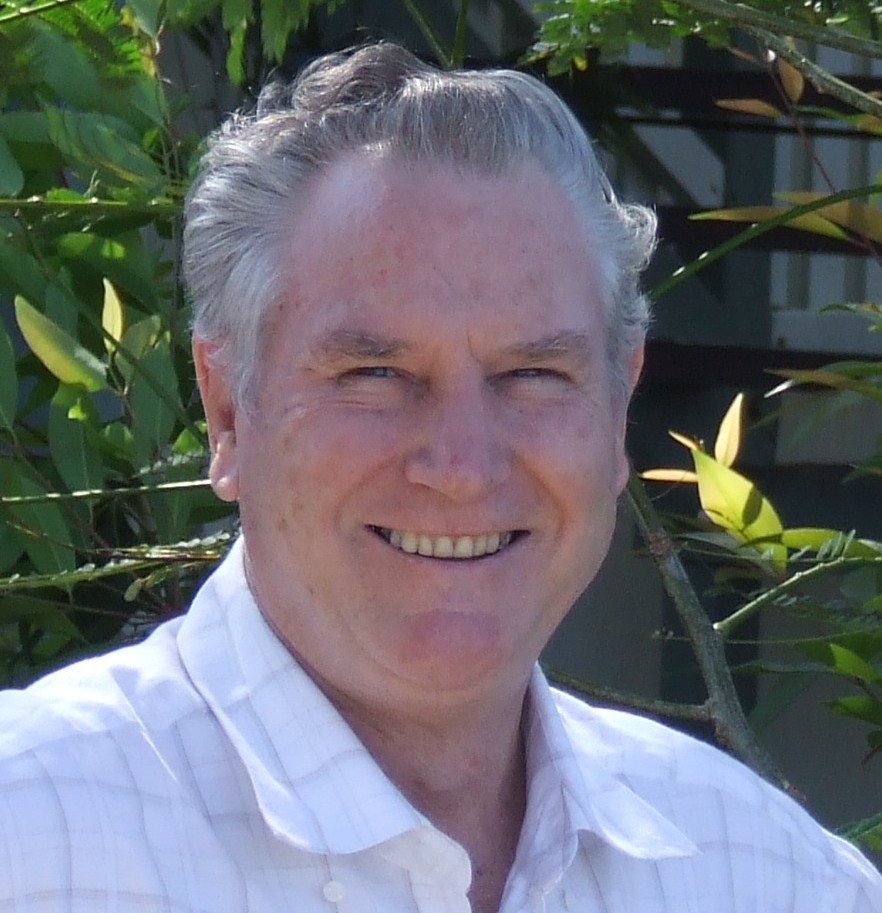 On Thursday June 3rd Terry McCosker was honoured with an invitation to speak to the Rural Press Club in Brisbane. Journalists from TV, radio, newsprint and on-line forums attended to hear Terry’s presentation titled “Regenerating our landscapes for profitability”.

Terry took the audience on a journey of the 20 years that RCS has been contributing to healing the Australian landscape, how it began for him, the extraordinary changes some RCS clients have been able to make, and where he sees the future direction headed for agriculture. In part, he said we will go ‘back to the future’ to find the answers to the malfunctioning ecosystem and social structures that plague agriculture and many aspects of our wider society today.

The themes covered in Terry’s address will be expanded in many forms during the RCS International Conference to be held in Brisbane from July 20th to 22nd. The title of the conference is “Farmers … heroes of the future”.