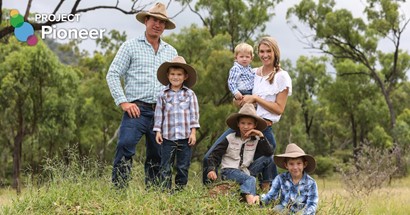 As the Government is finalising its Glasgow climate commitments, thousands of Australian farmers are already benefiting from regenerative practices that sequester soil carbon at scale while improving productivity, profitability and environmental health.
“There is a huge opportunity for farmers to play a major role in addressing the climate and biodiversity crisis in Australia”, said Dr Terry McCosker OAM, Founding Director of Resource Consulting Services (RCS), Australia’s leading provider of education, training and advisory in regenerative agriculture.

“There is also a change in business practice underway and it’s showing up in the markets and the money. Investors and shareholders are looking to demonstrate they are offsetting climate risk and meeting their ESG (environmental, social and governance) goals. It’s not just a tick a box exercise anymore, they are looking to invest in real change.”

“In the last 12 months I have regularly received calls from financial institutions, high net worth individuals, funds, and emitters, all asking how they can get involved in regenerative agriculture. Food corporations, responding to consumer demand, are also wanting to source regenerative produce”, Terry said. 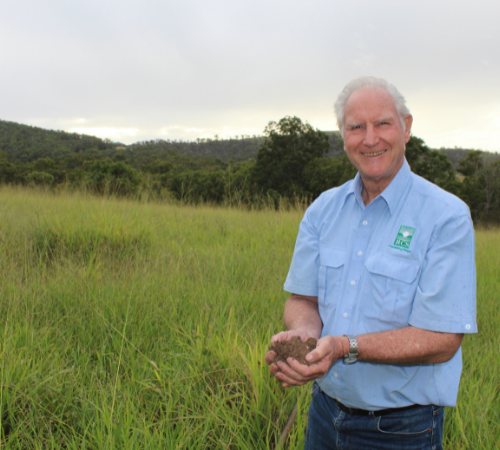 While reducing emissions is essential, agriculture can also drawdown carbon from the atmosphere and store it in soils and vegetation where it is an asset to producers and the environment. This transitions properties from a source of emissions to a carbon sink – from being part of the problem to part of the solution.

Project Pioneer in Queensland demonstrates how the switch to regenerative grazing can benefit family businesses, the environment and regional communities. The five-year project was run in catchments of the Great Barrier Reef from 2016 to 2021.

As a key partner in the Project, RCS trained and empowered more than 150 grazing families to transition to regenerative systems over 1.3 million hectares in catchments of the Great Barrier Reef. They not only reduced sediment runoff to the reef but maintained ground cover above 70 % and improved carrying capacity and productivity by 14%. This was during one of Qld’s toughest droughts.

Terry McCosker also chairs Carbon Link, a carbon developer with over 18,000 hectares in soil carbon projects poised to announce their first results in early 2022. The projects on seven properties in Qld and NSW were baselined five years ago and re-testing is underway now. “The measurements to date show very promising results, despite severe drought”, Terry added.

“This is very exciting, because it is the largest longitudinal study of soil carbon at scale anywhere in the world. Once we can share the results it will have significant implications for the soil carbon industry in Australia and globally.

By June 2022 Carbon Link will have an additional 100,000 hectares registered and baselined on 30 properties, with a healthy pipeline on top of that. All Carbon Link projects are registered under the Australian Government’s Emissions Reduction Fund. 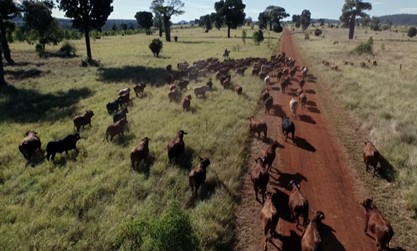