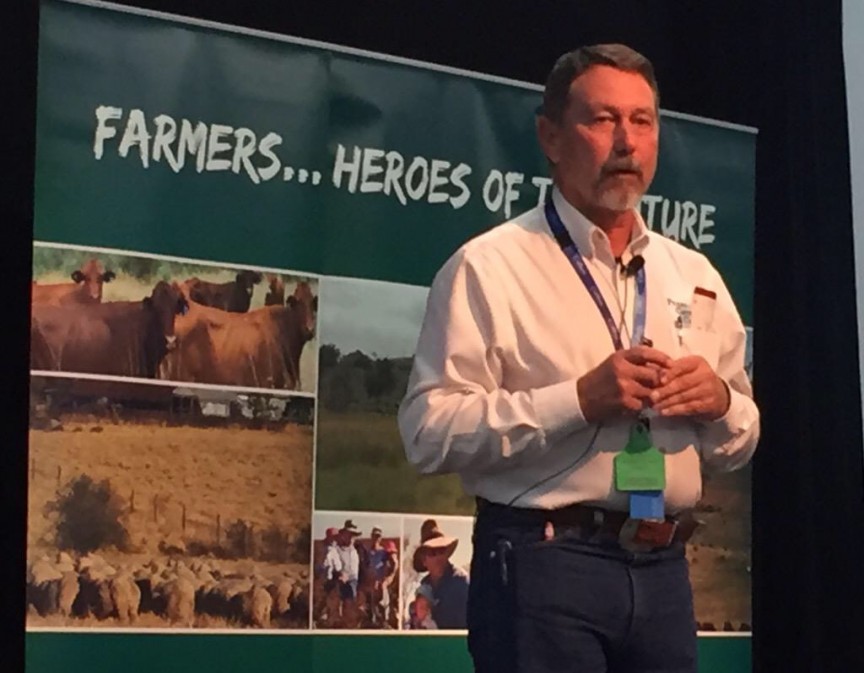 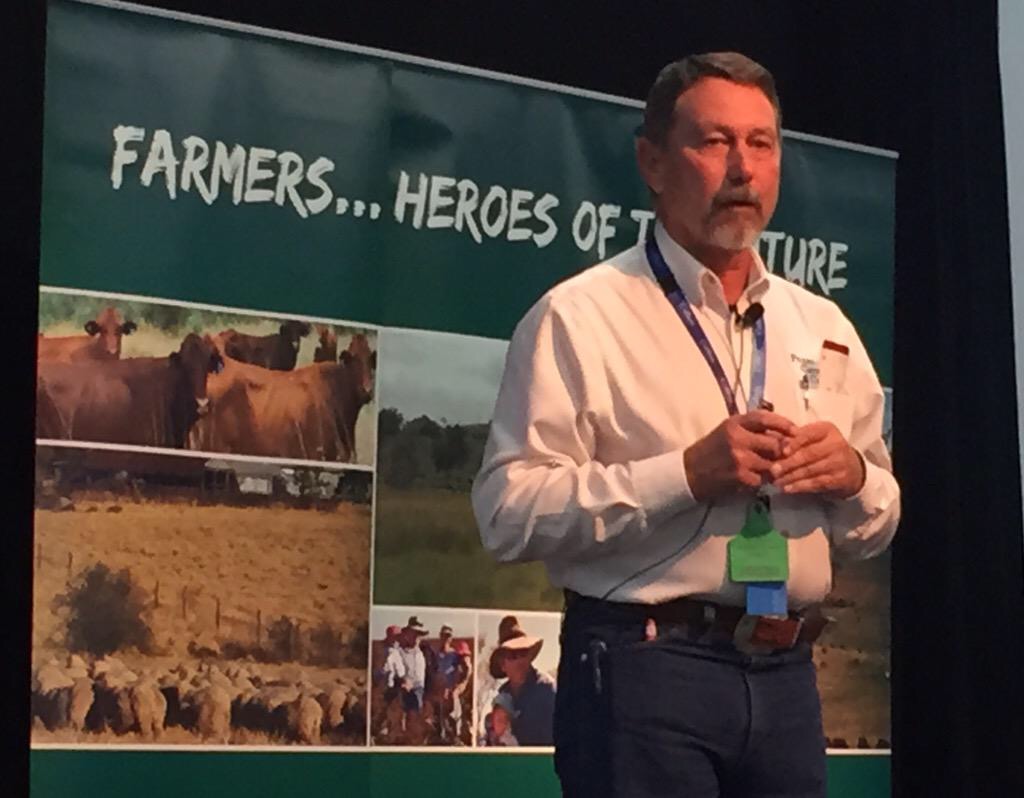 Nearly 500 people were fortunate enough to hear Kit speak at the recent Herd Quitter series of seminars during and after Beef Australia 2015. Kit’s wisdom and simple messages hit home for many. Some of the key messages included:

What is a Herd Quitter?

Kit’s definition is someone who has enough courage to break away from the status quo herd mentality way of thinking. Tradition and conforming to industry “norms”, while comfortable, is generally not where you will find the innovators and leaders.

Kit made the point that in most industries innovation is accepted and implemented within 17 to 24 months. He made the equally valid point that it may take over 24 years for innovation be implemented in the cattle industry. Most people at the seminars put it much longer than 24 years in general. I was interviewed this week by a guy who wanted to know what I thought adoption rates of new technology would be in the cattle industry. My answers was that relevant technology would be adopted by a few innovators very quickly. End of story.

I don’t think anyone would disagree with the headline quote from Kit. However, sticking to old paradigms can take away both the profit and the joy of being in a great business (as can continued lack of rain).

Kit pushed profit over production very hard as has RCS for 30 years. He concluded that we have been sucked into worshiping the ‘god of weaning weight’, which has a production focus per animal, rather than a profit focus on gross margin per ha. I couldn’t agree more.

This last one will be particularly important with the rise in cattle prices, if profit is to improve with prices.

Kit’s favourite neighbor Earl has a couple of great quotes.

“No Ed… we aren’t overstocked, we are just under-rained!”

RCS are proud to continually be bringing out and introducing to Australia people and concepts that are leading edge in Agriculture. (If you’re not on the edge you’re taking up too much space). Kit’s trip would not have been possible without the support of our partners in this venture KLR, LSS and Entello Group.

I particularly want to thank Grahame Rees from KLR and LSS and Geoff Marston from Entello for their involvement in the seminars. The Landcare groups in each region also made it possible through their local support and knowledge.